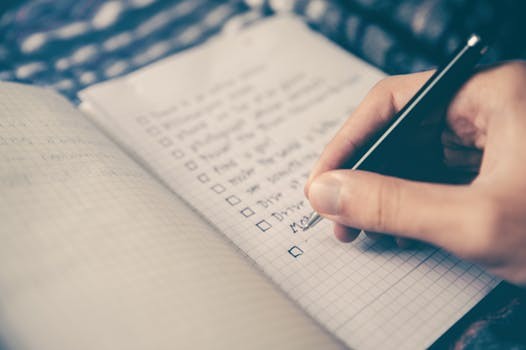 Have you ever taken a moment to observe the people that get a lot of things done? I try to emulate these "go getters". Their habits are worth studying.  You'll find these people at your office, your children's schools, and private organizations.

Watch them. They make things happen.

One gentlemen I respect is a High School Athletic Director, who coaches two varsity sports and coordinates at least two regional championship tournaments every school year. He does a fine job. His "act now" personality is the single greatest factor responsible for his incredible work output.

Ask this coach for an address and he'll write it down for you on the spot. When a season's schedule is ready, he sends it out to everyone by email immediately.  Hesitation and procrastination are not part of his DNA.

Another man I've work closely with for over a decade gets more done in a day than anyone I know. This allows him to coach soccer twice a week when his work day finishes and on weekends. His secret lies in carefully designed work systems and care and attention to detail.

He makes few mistakes and rarely spends time repeating activities. The man doesn't waste a minute. His concentration level is enhanced by the reward of free time spent with his family.

Sometimes it's not what we do but what we elect not to do that is important. There are five activities that most busy/effective people avoid:

-1- Television time is minimal. It's saved as a special reward. One admirable business executive told me that he only watches television when on an airplane.

-3- Don't be diverted from your priorities.  Ask yourself what's important and keep to plan. It's not always easy when fires break-out. Remember that successful people refuse to let other people make their problems your problem.

-4- Don't spend excessive time on email. Your email is not a to do list. I once worked for a brilliant executive who ran a billion-dollar medical company's sales and marketing division. He read most email and answered very few. You received his messages when clarification or immediate action was necessary.

-5- Perfection doesn't exist in our world. Don't miss the deadline. Give the project a reasonable effort and deliver. Canada's greatest hockey player once said, "You miss every shot you don't take."

Who gets it done around your place? You might want to take a moment to watch and consider. 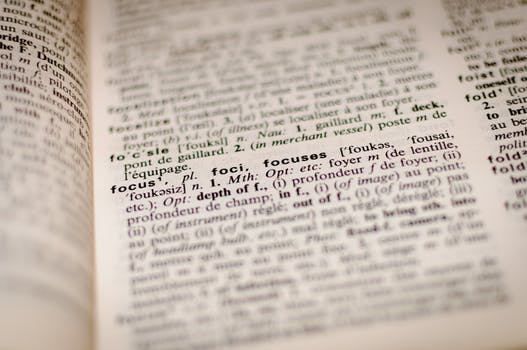