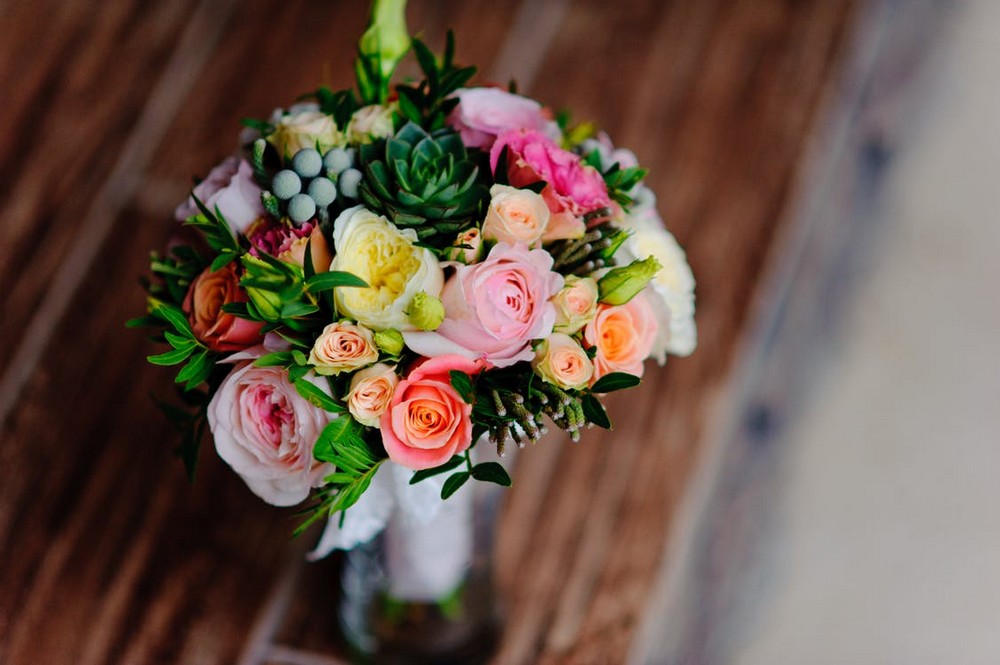 Times change. What was once a common courtesy has become subject matter for marketing gurus and self-help books. The gift of flowers delivered in appreciation and thank you notes have become rare a visible. Call them basic marketing tools and they should not be ignored.

Last week I witnessed a simple act of kindness and its response. It was evidence to the power of a kind and timely gesture and the equally important courteous response.

One of my close friends interprets for executives on international business trips. A client she admired and respected passed away last week. He was a popular man whose career included top positions in Japanese Government and later in the private financial sector. On one trip the executive brought his wife and the interpreter made her acquaintance.

The interpreter wasn't sure that her name would be remembered but wanted to show respect. She sent flowers directly to the widow with a heartfelt message. It was appreciated. Within two days a hand written thank you note arrived in the mail. It was emotional and made an impact. The message included personal references about her former client and his final message to his family.

The widow remembered the interpreter from the trip six years before. What had reinforced the memory were post cards shared after every business trip. The former client enjoyed receiving the notes written on the post-cards that the interpreter purchased at various locations on their business trip.

Does your team take time and energy to reach out? The culture that builds gestures of appreciation into its fabric has an edge. Little things make a big difference. It requires a little time and consideration. The investment pays off on multiple levels. 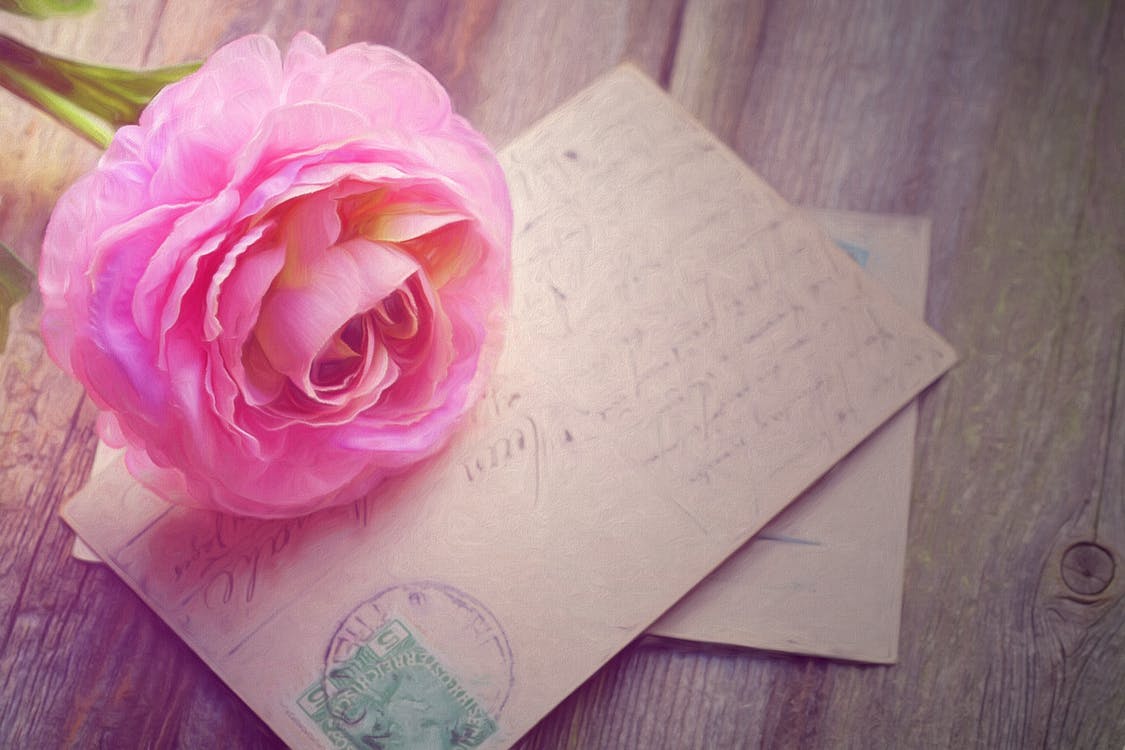