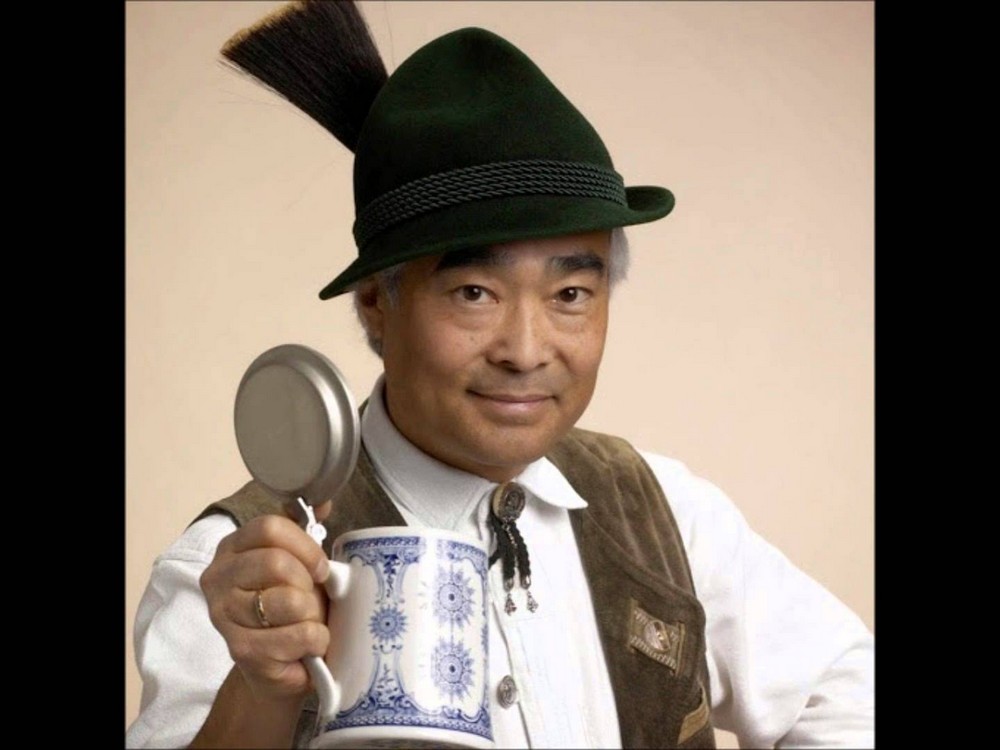 Imagine growing up with a quality singing voice and excessive passion for the art of yodeling. This would be wonderful for young person in Southern Bavaria, but what if you were born in Tokyo, Japan? You might find some obstacles and opposition to your career choice. (Takeo Ishii found a way to become a World Class Yodeler.)

*Yodeling is loud and practicing distracts family members. Ishii worked on yodeling techniques while the vacuum was on maximum speed and hid his voice.

*Yodeling is most appreciated in Bavaria and Switzerland. Ishii convinced his family to send him to Germany to perfect his skills as a mechanical engineer. He broke into the music scene with a performance at a Beer Hall in Zurich, Switzerland and never looked back.

-The results of his efforts are amazing. He's made a fine living in Europe as an entertainer and recording star. Ishii married a lovely German woman and had five children with her. To this day he remains one of the top five most famous Japanese people in Germany. Skilled yodelers are becoming scarce even in Bavaria. (Ishii's status in Germany might be described as a National Treasure.)

*At the age of 68, Takeo Ishii is now an Internet sensation due to the distribution of his Chicken Attack video produced by the Gregory Brothers. My wife and daughter played it several times yesterday and can't stop singing the crazy melody. (This was my initial exposure to this unique and talented man.)

*Find a way to achieve your dreams with effort and courage.

*It's never too late to embrace new technology available to everyone. Takeo Ishii's Chicken Attack YouTube video might be considered silly. Never the less it has already introduced Japan's Greatest Yodeler to millions globally.

*It looks like Takeo Ishii had a lot of fun making the short musical farce. Fame, fortune and fun as a yodeler. Thanks for the inspiration Takeo. 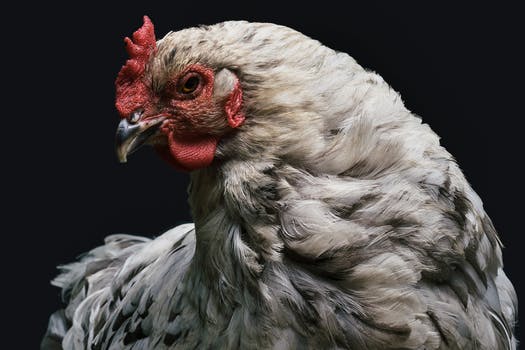