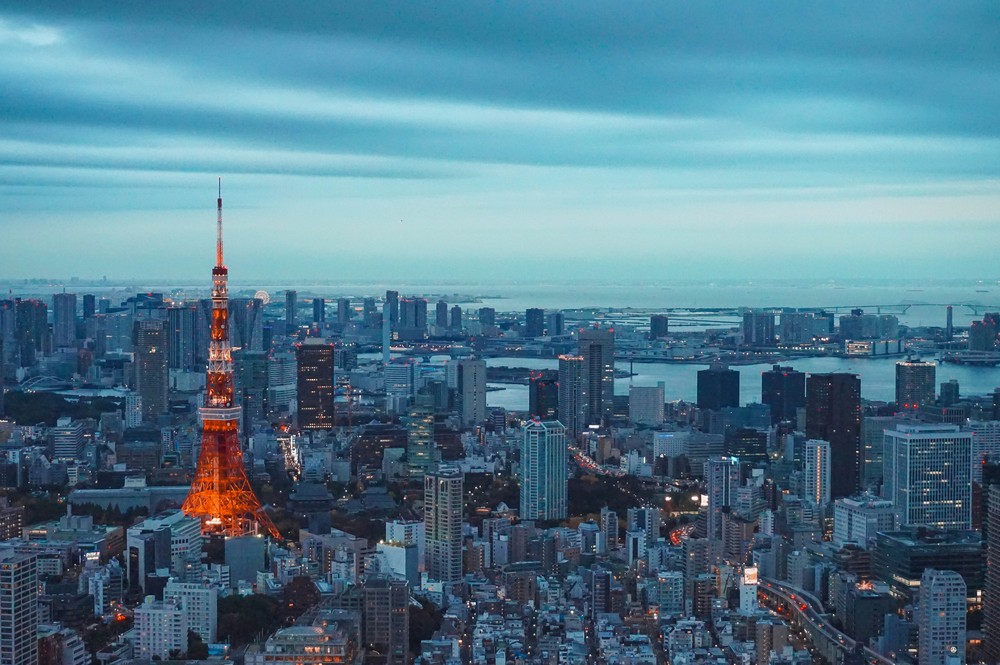 A Lesson in Soft Skills From One of Japan's Legendary Politicians

Former Japanese Prime Minister Kakue Tanaka was a legendary politician whose legacy includes developing a construction based economy presence in today's Japan. He built a political faction that remained solid within the LDP Party several years after his death.

Thousands of articles record Tanaka's influence on the ruling Liberal Democratic Party and lifelong dance with scandal and corruption, but few reflect on an essential part of his character.

Recently a Japanese editorial celebrated an example of his superhuman people skills demonstrated while he was a rising star at the Japanese Diet. In April of 1964, Tanaka was Minister of Finance, and he had the honor of welcoming twenty graduates from the elite Tokyo University to his Ministerial team.

Tanaka was aware that his humble beginnings and elementary education were a subject of concern at the Ministry. He diffused any harbored dissension and changed the tone of discussion on day one. The Minister of Finance prepared well and addressed each of the twenty new bureaucrats by name before offering an open-door policy.

"You might be in an unfortunate position and are subordinate to an idiot, but please don't worry. You're always welcome to come to my office with any issue."

He was adored by his staff members and leveraged charisma and an off-the-charts emotional intelligence to become an essential cog in the Japanese industrial machine. There's no measurement tool to weigh people skills, but the talent is often bankable and dynamic.

The art of working well with other humans took Tanaka from an impoverished home in rural Niigata to the highest office in the capital city of Tokyo.